What if You Are Partly to Blame for an Auto Accident? 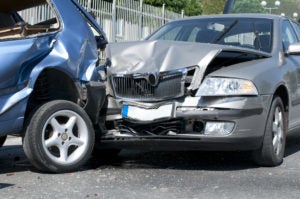 If you get into a collision, you should work with a car accident lawyer to get compensation for crash losses. Many people assume they can only make an accident claim if they were not the cause of the crash. While it is true you can pursue a case only if another driver's negligence played a role in causing the accident, you do not have to be perfect to make a claim. You can recover accident compensation even if you were partly at fault. Brandon L. Lettunich, Attorney at Law can assist you in determining if you could pursue a case for compensation.

A Car Accident Lawyer Can Help

If you are involved in a case where comparative fault issues arise, you need a car accident lawyer. You will have to prove the extent of fault. You will be compensated only for the percentage of loss given to the other driver. If another motorist was 52 percent to blame, this would mean you could get compensation for 52 percent of your losses. It is very important to show the extent of responsibility of each motorist and an attorney can help you to do that. 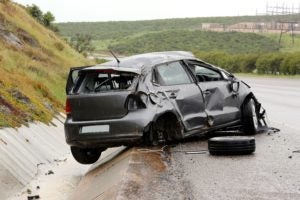 All of these laws and regulations may seem complex to many. However, Brandon L. Lettunich, Attorney at Law understands comparative fault rules and can help in these cases. We can also assist with other complicated car accident claims. Give us a call today to find out more about how we help El Paso crash victims.