A Drug Defense Attorney Explains the Hierarchy of Drug Charges 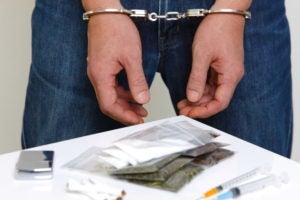 For those charged with a drug crime in El Paso, hiring a drug defense attorney in can be extremely beneficial. Drug charges are easily some of the most frightening. They can easily change from a misdemeanor to a felony if the conditions present itself. Brandon L. Lettunich, Attorney at Law, is a drug defense attorney that can help.  Before finding yourself in a difficult situation, here's some quick breakdown of the severity of different drug charges.

When an officer makes a drug-related arrest, one of the factors of the charges is the kind of drug that was in your possession.  If you're carrying less than twenty grams of marijuana, it can be a first-degree misdemeanor. This is punishable by one year in jail along with a fine. Carrying a small amount of heroin often results in a third-degree felony. This is punishable by up to five years in prison and a significantly larger fine. Even if these punishments are not the worst case scenario, a drug defense attorney can help reduce the penalties to even less.

Once arrested, a drug charge increases based on the amount the person is carrying on them. If you are carrying more drugs than is typical for an individual, an officer can come to the conclusion that there was an intent to sell. This is considered a major crime and would be reason enough to call a drug defense attorney for help. In the case of marijuana, the charge becomes a third-degree felony. Carrying large amounts of heroin can be a first-degree felony. This can be punishable by up to 30 years in prison. 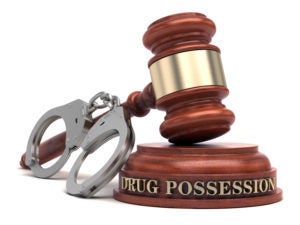 A Drug Defense Attorney Can Help

A drug defense attorney could be the difference between serving six months in jail or several years. If you've been charged with drug possession, you may need the help of an attorney. It is best to call Brandon L. Lettunich, Attorney at Law. Using both experience and knowledge, He can help you in this difficult situation. Contact Brandon L. Lettunich, Attorney at Law today.