What You Need to Know About 18 Wheeler Accidents and Cases 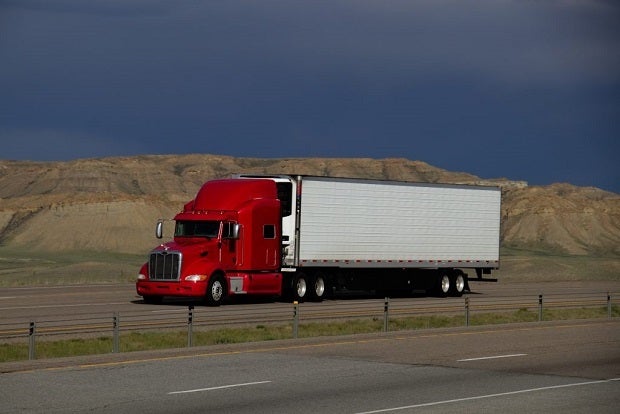 We have all seen them on the road and have probably, at one point or another, encountered one that appears to be driving recklessly. Typically, 18 wheeler accidents can be far more complex than regular automobile accidents. The reason is that when dealing with a semi-truck, you are usually dealing with a few separate entities including the employer or company, the driver, the truck owner, and the insurance company. This makes these cases more convoluted and difficult to untangle. If you've had an 18 wheeler accident, Lettunich Law Firm can help you untangle the mess and help you ensure justice is served.

People might remember hearing about former Saturday Night Live comedian, Tracy Morgan,  and the accident that killed his friend James McNair and left Morgan in a coma with serious traumatic brain injury. The injuries from his accident put his career on hold for many years. This is a perfect example of the complexity that comes with some of these cases because the driver, it was later found out, had been awake for 28 hours, he had only technically been on duty for 13 ½ hours. This was because the driver had driven 800 miles from his home in Georgia to pick up his truck in Delaware, before he started his shift. The National Transportation Safety Board pointed out that hours-of-service rules cannot address what drivers do on their own time and recommended more intense fatigue management programs.

Fatigue is a common cause of 18 wheeler accidents. Many times these drivers have been awake for hours at a time and simply doze off for a split second. This half a second can change many lives.  There are also other causes like driving under the influence, driving drunk, and not knowing roadways or missing signs.

At the same time, other complications arose with Morgan's case. One was the fact that they were not wearing seatbelts and the van they were in had been modified. This delayed the ability to exit the van quickly. All of these factors come into play in a legal case and need to be argued by professionally trained attorneys.

The fact is that 18 wheeler trucks are 30-40 times heavier than a regular vehicle. This can be catastrophic to the regular vehicle. Any impact with such weight at high velocity will likely cause great damage and sometimes severe injury if not death. In the case of Tracy Morgan, the van he was in was rear-ended and nearly completely crushed. There were also 21 people and six other vehicles involved. One person died and he survived, but Morgan had to put his television career on hold while he recovered. Anybody who saw the comedian after the accident was aware that he had been greatly affected. This can be difficult to the common person without proper legal defense. An attorney can better advise you on the steps to take after having one of these accidents.

If you have been involved in an 18 wheeler accident and think the driver's negligence might have been at fault, do not hesitate and seek professional counsel. The Lettunich Law Firm will make sure you get the compensation that you deserve. If you have been injured, can't work, lost your job, or have suffered great psychological suffering due to the accident, don't put your life on hold and take action today!