How Can Intention Affect A Drug Defense 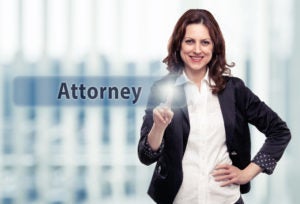 Most people charged with drug possession are prosecuted at a state level. This means that a judge rules the prosecuted by state laws instead of federal laws.  However, if police arrest the suspect with large amounts of the drug the charges change.  When police find an amount greater than  normal for personal use the suspect is susceptible to intent charges.  These charges affect the defense because now the suspect can be charge at a federal level with a felony. A drug defense attorney can provide help.

How To Determine If There Was Intent To Sell

Intent to sell is rarely straightforward. Unless the suspect approached a cop directly and tried to sell them drugs, intent to sell is uncertain at most.  However, it is common that is the suspect is in possession of large amount of drugs, this automatically registers as intent.  In addition evidence of intent include scales, bags and large amounts of cash.

In actuality, the suspect doesn't have to have sold and/or even distributed drugs for free, if they meet the criteria, they will be charged with possession with intent to sell.  The main reason charges are more severe rest upon the fact that police charge twice, one for possession and one for intent to distribute.  A drug defense attorney can explain that the sentence for possession with intent varies from state to state.  Additionally, prosecutors also focus on past criminal history in order to make a stronger case against the suspect. 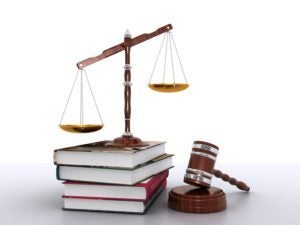