Avoid Being a Statistic – Hire a Drug Defense Attorney 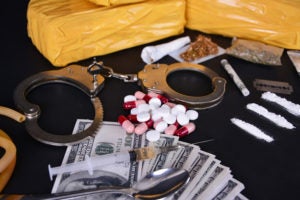 If you are charged with a drug crime, you are not alone. A drug defense attorney can help you avoid becoming another statistic by fighting for an acquittal. Unfortunately, in El Paso and throughout the United States, there are many people incarcerated each year for non-violent drug offenses. Knowing the statistics shows the full human cost of the war on drugs and is a devastating indictment of the criminal justice system in America.  If you become caught up in the system because of a drug offense, contact Brandon L. Lettunich, Attorney at Law to find out what your options are for fighting the charges.

The statistics for 2015 have not yet been fully compiled yet regarding the total number of drug arrests made over the course of the year. However, there are ample statistics on drug arrests from prior years. In 2014, for example, there were 1,561,341 arrests for drug crimes in the United States according to the FBI's annual report Crime in the United States.  Of the drug crimes arrests, only 16.9 percent of the people arrested were accused of the sale or manufacture of a drug. A full 83.1 percent of the people who arrested were simply in possession of a controlled substance. These numbers have been very similar over the past five years, with anywhere between 81.8 and 83.1 percent of drug crimes charges brought against people in possession of illegal substances.

Get Help from a Drug Defense Attorney 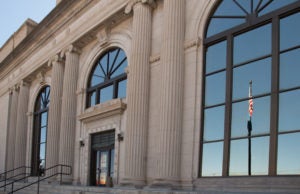 People throughout El Paso and the rest of the country could have their lives affected by a criminal record if they are accused of a drug crime. You owe it to yourself and your future to get the best possible defense when you have been accused of violating drug laws. Contact Brandon L. Lettunich, Attorney at Law to speak with a drug defense attorney in El Paso today.